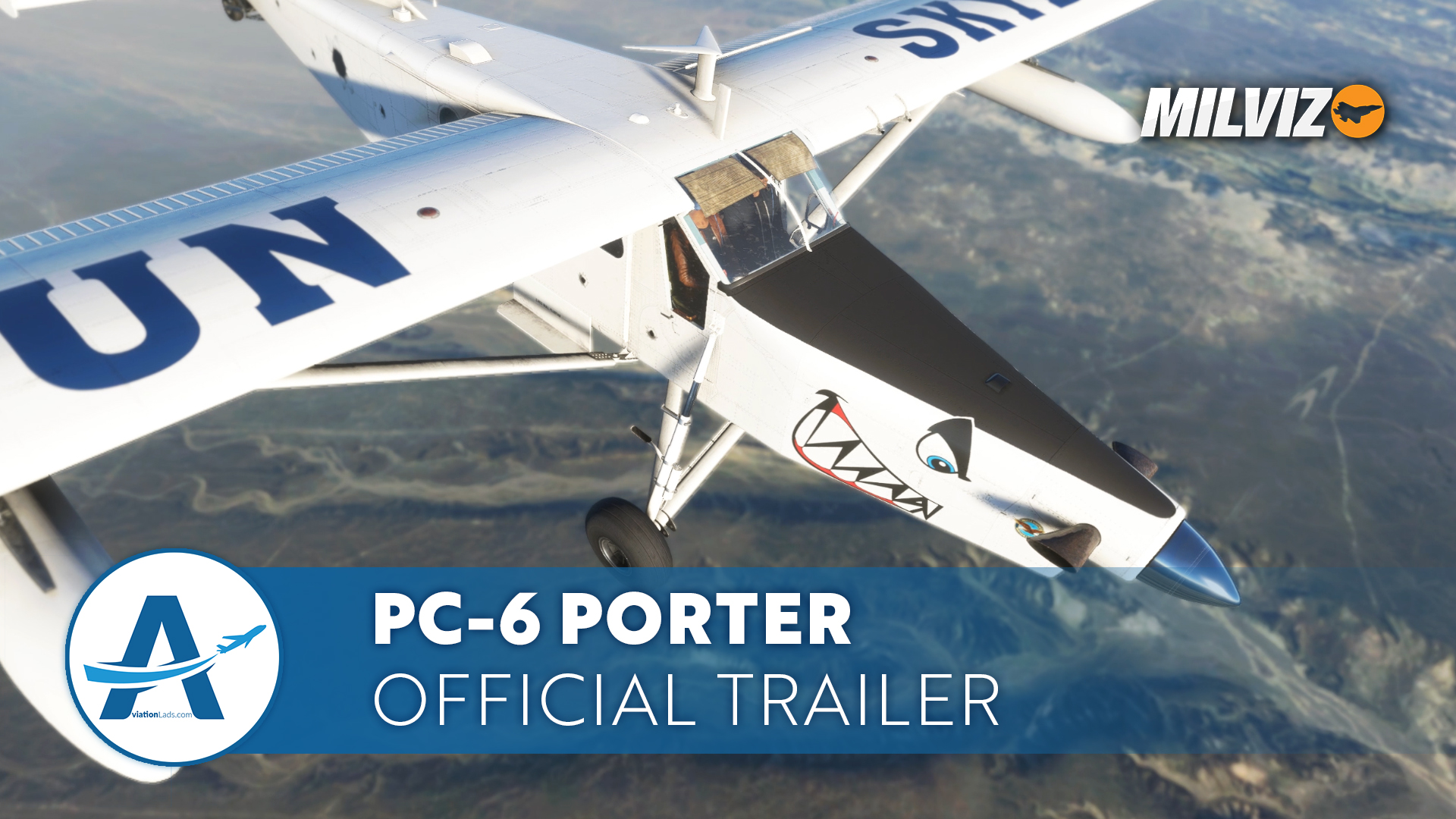 MilViz Military Visualizations released their highly accurate rendition of the PC-6-Porter aircraft! Get ready to explore this in Microsoft Flight Simulator 2020!

During a production run which ended in 2019, the Turbo-Porter proved itself a highly capable and versatile utility aircraft, finding favour with civilian and military operators throughout the world.

We learned a lot making our first aircraft for MSFS2020, and we are determined to make each release stretch the envelope of what is possible within the the base platform limits.

Building on our experience in MSFS2020 with the FG-1D Corsair, we have managed to bring more features, a deeper immersive experience, and more fun to the Porter.

The accurate and highly detailed 3D model blends delightfully with the visual realism offered by MSFS2020. You can tell we’re proud of it right? But it’s the flight model of which we are especially proud.

Working with real-life Porter pilots has let us get down to the nitty-gritty of perfectly emulated performance. We know you want to do that tricky stuff like beta braked short runway shenanigans as per Air America, or slow diving with skydivers, and the good news is that with the Milviz PC6, you can!

Pull the power lever down to engage Beta mode and turn that huge prop into a barn-door air brake. Lift the lever over the gate and the prop will reverse pitch – for ground use only! It all works just like the real thing!

What is in that mysterious crate in the back?
We don’t know! But we do know you can drop it out of the cargo door in the fuselage floor.

The default checklist system has been tweaked to allow completion from outside the aircraft. We hope you will agree that it is much more satisfying to remove those reds ‘by-hand’ rather than clicking on a checkbox.

📽️ 42HB Hogsback Ranch by Parallel 42 - available now - We have the trailer check it out 😍 Time to get your private luxury villa with your personal helipad, hangar and ranch. Perfectly to start your flight to Sharktooth Ridge or one of the other cool airstrips by //42 ..#MicrosoftFlightSimulator2020 #msfs2020 #Parallel42 #//42 #aviationlads #luxury #villa #hogsback #ranch #trailer #avgeek #aviationgeek #scenery #cinematography #vacation #pool #helipad #airstrip ... See MoreSee Less

Check out this amazing little scenery by @Parallel42 introducing Hogsback Ranch 42HB. Hey YouTube! Thanks for watching 😉 If you like what we are doing and... 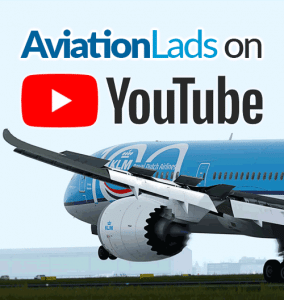